Human sleep can be divided into time periods with similar characteristics called sleep stages. Patterns found in biomedical signals, such as those generated by the cerebral cortex, the muscles of the face, and the movement of the eyes, are used to label small time windows in a procedure known as sleep staging which generates the so-called hypnogram. Automatic construction of the hypnogram through machine learning techniques is the problem I was dealing with during my 4-month internship in the Biomedical Data and Signal Processing group (BioDat) (now moved to the Czech Institute of Informatics, Robotics, and Cybernetics) at the Czech Technical University in Prague, supervised by Assoc. Professor Lenka Lhotská. 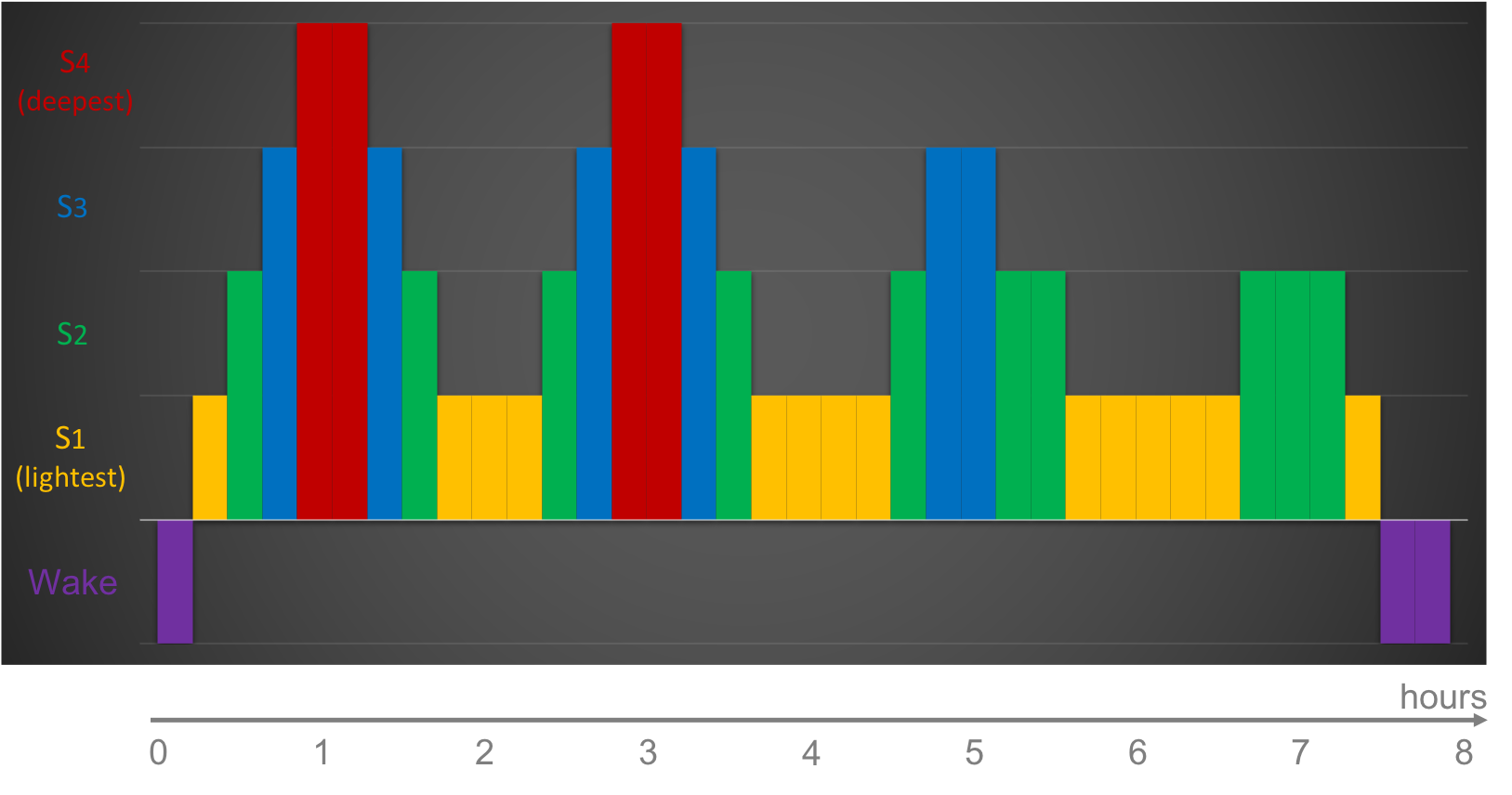 Towards this goal, I have developed an algorithm which exploits the “inner structure” of each sleep stage using Hidden Markov Models (HMMs). Under that viewpoint, we don’t consider a sleep stage as a distinct entity, but we rather investigate how the characteristics of a single stage evolve over time and how this evolution is unique for each stage.